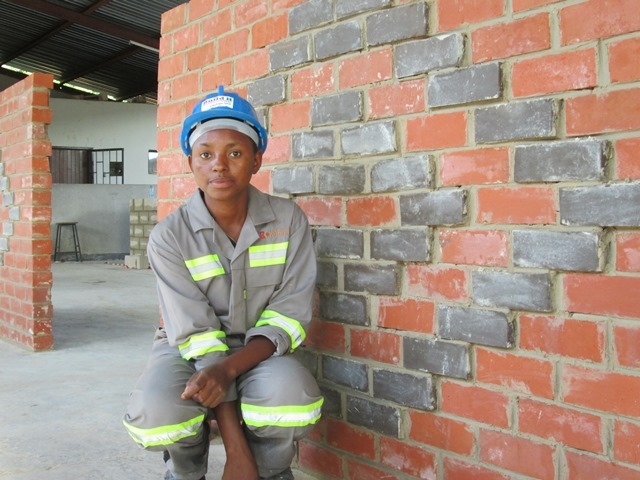 The World Skills Competition took place in Zambia from 22 – 24 March 2017. The competition is designed to encourage and inspire young people to take up skills training.

The skills competition was part of a UNESCO project, with the aim of selecting the best candidate to represent Zambia at an international competition held later this year in Abu Dhabi.

Two Build It International trainees who were trained in 2016 were entered into the three day competition, Ruth from Chitukuko Community School and Lameck from Linda Community School.

After two days of competition the results were announced, both Build It trainees did really well; Ruth finished in fourth position and Lameck finished fifth position. Huge congratulations to them! 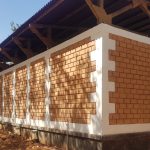 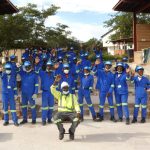